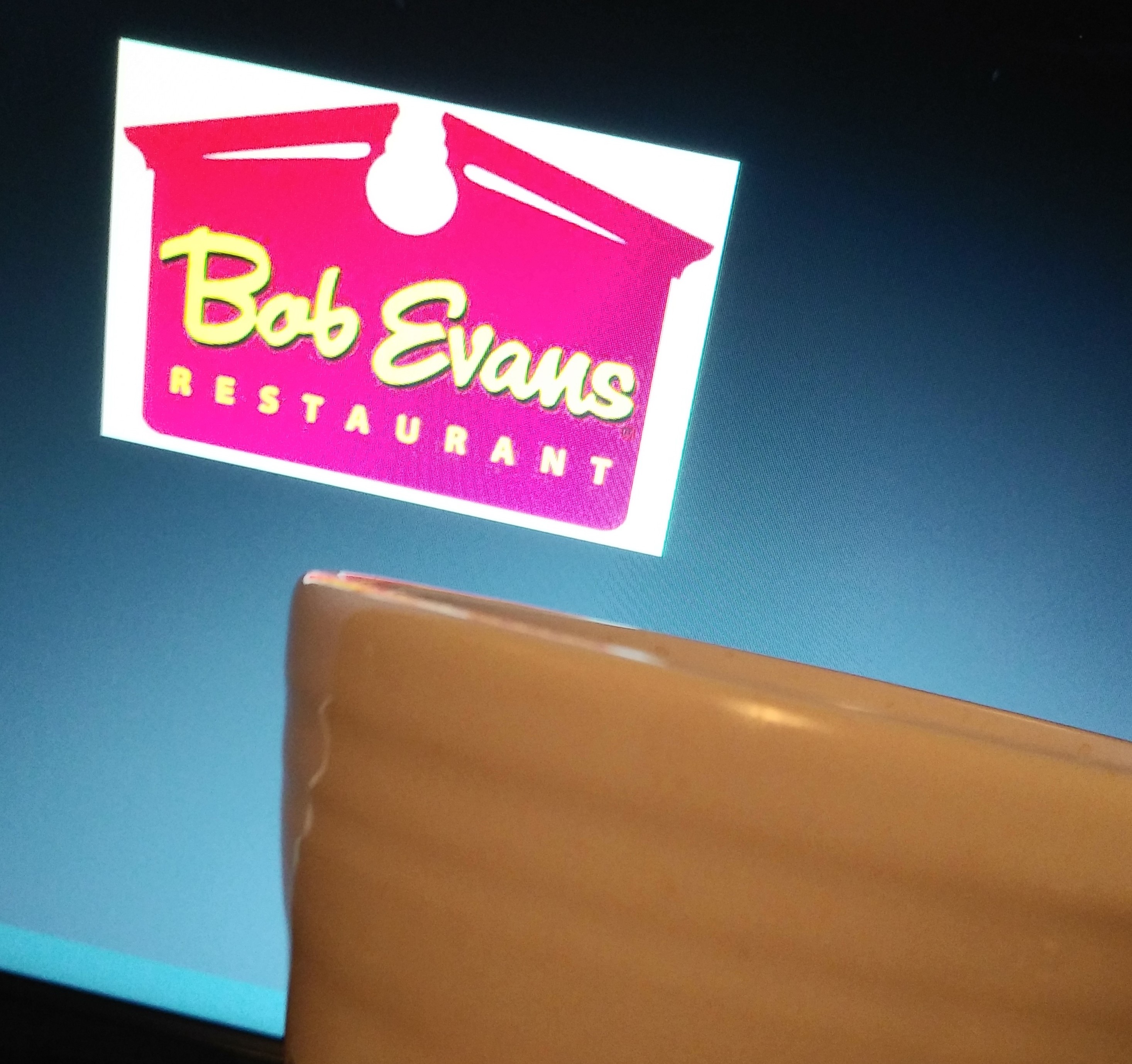 The view from my cup…a sign that brought back memories flooding back of my son when he was a little boy. One day, when we lived in Pennsylvania, his dad and I were discussing where to eat dinner. Duncan piped up from the back seat, “Bob three vans!” Ummm, what? He pointed out the car window at the restaurant across the street toward the big red Bob Evans sign. “There!” he exclaimed. “Bob 3vans!” It took a few seconds to realize that his occasional dyslexia had kicked in and he was reading the ‘E’ as a ‘3.’ From that day forward, Bob Evans was Bob 3 Vans.

He had a few other ‘Duncan-isms’ that were comical and endearing. Napkins were ‘knack-ums.’ I’m not sure where he got that from, but he did hear the word napkin frequently. ‘Put your napkin in your lap.’ ‘Wipe your mouth with your napkin.’ And when learning to set the table, ‘the napkins go under the fork.’

Much like nearly every other child in America, many foods were consumed with a liberal dousing of ketchup, or catsup if you prefer. My son, however, called it Kep-itch.

Naming things wasn’t limited to food or dining. When he was about four years old, he got a Cabbage Patch doll for Christmas. He was blonde, like Duncan. The ‘adoption papers’ that accompanied every Cabbage Patch doll declared his name to be Aaron. Duncan eschewed that idea and promptly named him Ernie. Ernie lives with me now, carefully packed away in a cedar chest. His adoption papers are with him. They may say Aaron, but he will always be Ernie to me.

Today, on Mother’s Day, I, of course, think of my mother and how she is missed. And how Duncan would have been her pride and joy. She never knew him, as she passed away two years before he was born.

But I also think of my journey as a mother. I haven’t always been brilliant at it. But in spite of myself, my son has grown into a caring, loving young man. He’s generous to a fault. He’s tall and handsome and brilliant. His grandmother, my mother, would be so proud of the man he’s become.

Today, he’s taking me to dinner. Maybe to Bob 3 Vans. Who knows? 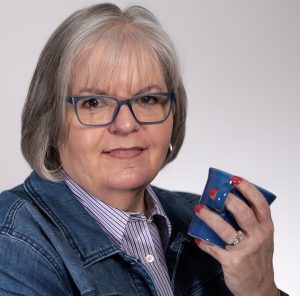